6 Offbeat National Parks For Your Next Wildlife Adventure

6 Offbeat National Parks For Your Next Wildlife Adventure

Featuring 104 national parks, India is home to some of the world’s most unique wildlife with a steadfast commitment towards conservation. While wildlife expeditions in the country are often centered around catching a glimpse of the royal Bengal tigers, there are a countless number of gorgeous mammals, birds and more that deserve your equal attention. We listed 6 unconventional yet stunning National Parks in India perfect for your next expedition this winter season.

Gir, a sanctuary to the king of the jungle, is inhabited by over 500 majestic Asiatic lions. In the 19th century, the royal cats were hunted as a sport, after which only a dozen Lions remained in India. Nawab of Junagadh turned the area of Gir into a protected sanctuary. The 1400 km square park has 7 perennial rivers which call out 38 species of mammals, 37 different reptiles and 300 types of birds. The wide variety of foliage and fauna have crowned Gir as the jewel of Gujarat’s ecological resources.

One of the last undisturbed tracts of the Western ghats rain forests and tropical moist evergreen forest, the Silent Valley is a world heritage site which was recognized by UNESCO in 2007. The Silent Valley, however, began attracting explorers after the British botanist Robert Wight began his documentation in 1857. Today the lush biodiversity remains untouched by human settlements. Feathered creatures like the Nilgiri wood-pigeon, Malabar Parakeet, among many others fly freely among this broadleaf forest. 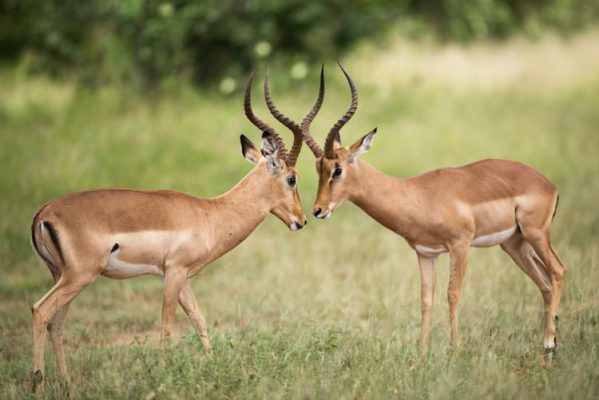 Keibul Lamjao is an eye-catching park with distinct floating plant materials known as phumdis. The park is suspected to be one of the only floating sanctuaries of the world. The wildlife sanctuary was first established to protect the species of brow-antlered and dancing deer but soon caught the eye of nature lovers with its aquatic flora and fauna as well. Aside from a wide variety of deer, wild boars, Indian civets, jungle cats, and other mammals swarm this unique sanctuary. 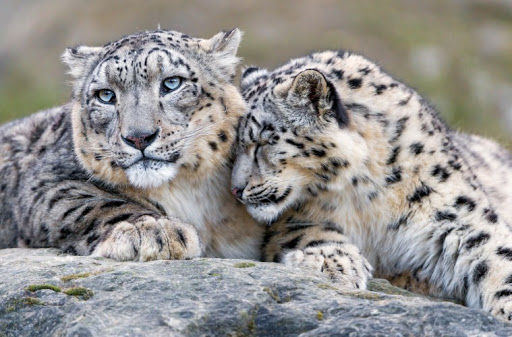 As a high altitude park, Hemis National Park is home to 16 mammal species and 73 bird species. The beautiful park in Eastern Ladakh has the highest density of snow leopards in the world in a protected area. Approximately 200 snow leopards reside in Hemis. The mountainous regions also feature roaming unique species of sheep like the Great Tibetan sheep, Blue sheep and the Ladakhi Urial. Birds of prey like the golden eagle, Himalayan griffon vulture, and lammergeier vultures can often be spotted soaring through the blue vistas. 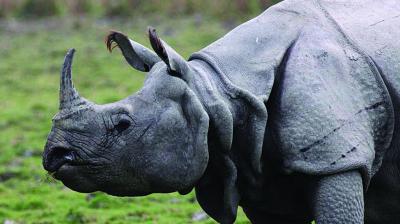 As a World Heritage Site, Kaziranga National Park accommodates two-thirds of the global population of the rare one-horned rhino. The park also has a high density of tigers and was stamped as a Tiger reserve in 2006. Kaziranga is recognized as an important bird watch area by Birdlife International. The ‘big five’ animals in the park include; One-horned rhinos, Bengal tigers, Asian elephants, water buffaloes and swamp deer. 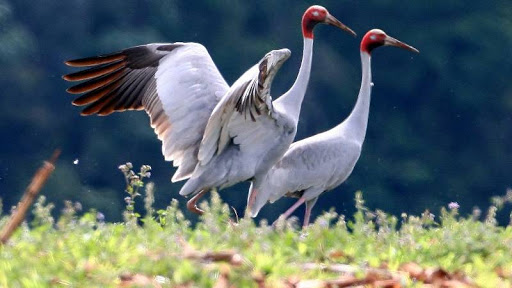 Keoladeo is a paradise for birdwatchers. The park receives thousands of migratory birds every year. Created about 250 years ago, this sanctuary is named after Lord Shiva and even has a temple dedicated to the mythological Hindu god within the area of the National Park. Critically endangered birds like the Sarus Crane, Spotted eagle, eastern imperial eagle along with others take refuge in the soaring Park of Keoladeo. With its gigantic plane, this bird reserve plays the perfect host as a breeding ground for the feathered beauties.

Get in touch with us at +91 22 24927575 or email us at info@destinationsunplugged.com to book your next curated wildlife getaway!